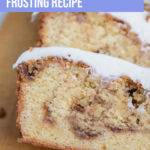 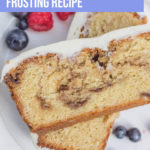 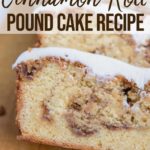 The cake is moist and dense with lots of swirls of brown sugar cinnamony goodness. With the cinnamon swirl giving the top of the cake a sweet crunch, against the creamy cream cheese frosting, this cake was irresistible.

I found myself talking to myself about how good it was. My sister said " One of the best things you've ever made!" 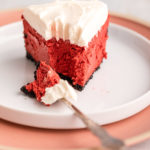 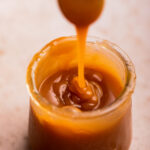 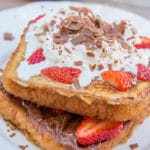 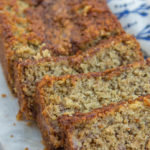 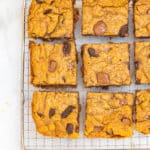 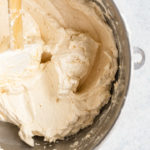