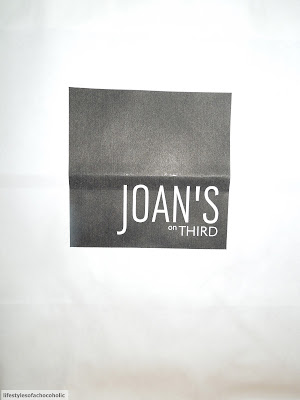 I have heard/read great things about Joan’s On Third. I am sad I waited this long to go but being in Orange County the drive to and from LA is a bit much! Let’s be honest I HATE IT! Traffic SUCKS! Anyways my Nan is in town visiting from England (YAY) so we decided to go to The Museum of Tolerance and Joan’s happened to be only a 10-15 minute drive away!
The Museum of Tolerance was amazing. It was so well put together. Very classy. At the beginning of the Holocaust Exhibit you were given a card of a child and at the end of the exhibit you would find out if you’re child survived. Mine did but it was so horrific to think about all of the poor innocent children who did not.
We were lucky enough to sit in on a Holocaust survivor’s story. His name was Joseph. His brother left for America in 1938 and he was scheduled to go in 1939 (As the government only allowed 1 family member per year) but the War started and Joseph instead began living in the ghetto’s and eventually was sent to multiple concentration camps, including Auschwitz. He went through so much, more than many of the other survivors he was really meant to live and tell his story.
After the MOT we headed over to Joan’s on Third. It was 3 miles away but took 20 minutes to get there! Typical LA traffic. Well I am happy to say it was worth it 🙂 I was with my mom, nan and sister so we got to try a lot!
*Half of the pictures were taken with my cellphone – Silly me forgot my camera*
FRESH MOZZARELLA, TOMATO & BASIL drizzled with extra virgin olive oil, cracked pepper & sea salt- This was AMAZING! So yummy I highly recommend it! 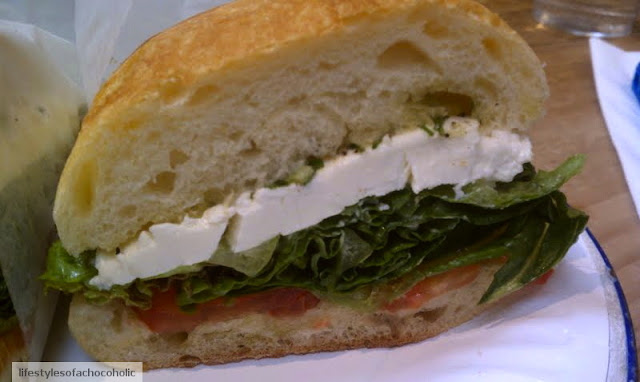 I saw this delicious square of Mac & Cheese on the way out. It looked amazing. So thick creamy and cheesy. I regret not trying it next time I definitely will!! 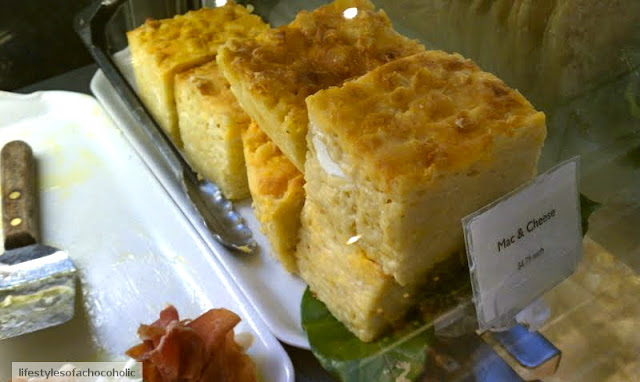 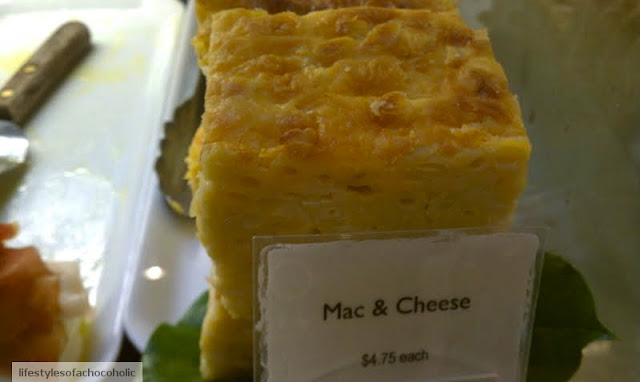 CROQUE MONSIEUR with ham, gruyere, Dijon mustard and béchamel sauce- My nan ordered this and generously shared! It was so tasty and delicious! 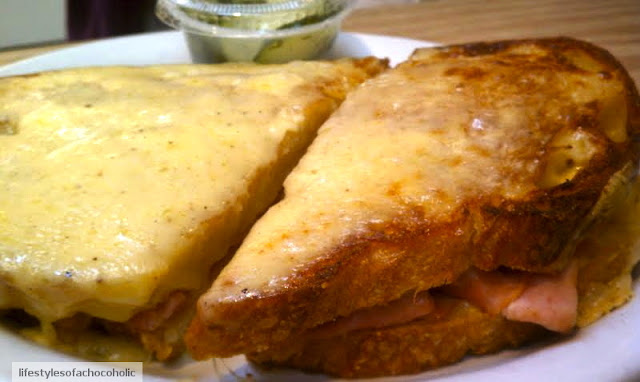 APRICOT GLAZED HAM & BRIE with mustard caper sauce- My mother ordered this sandwich. We couldn’t taste any apricot but it was a good ham sandwich. 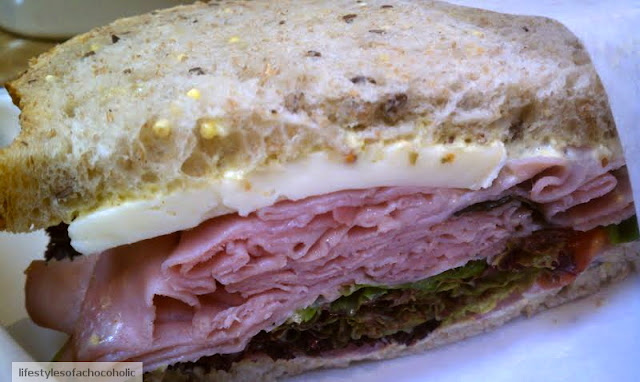 Grilled Cheese- My sister ordered this it was a wonderful grilled cheese. The bread was definitely loaded with butter which made it that much better 😉 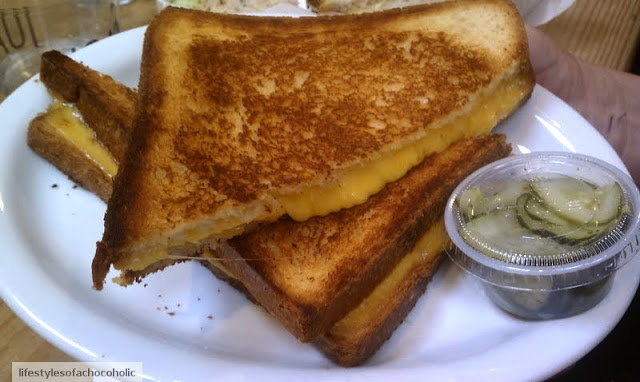 Flour-less Chocolate Cake Roll- This was tasty not my favorite but I definitely enjoyed it! 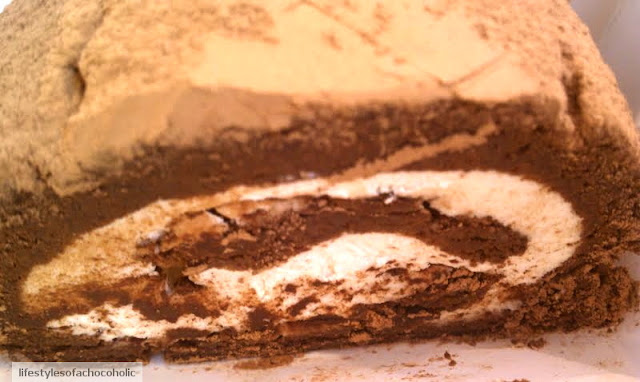 The rest of the photographs are taken at home! Hence, the better quality 🙂
Sour Cream Coffee Cake- Very nice, not out of this world though. 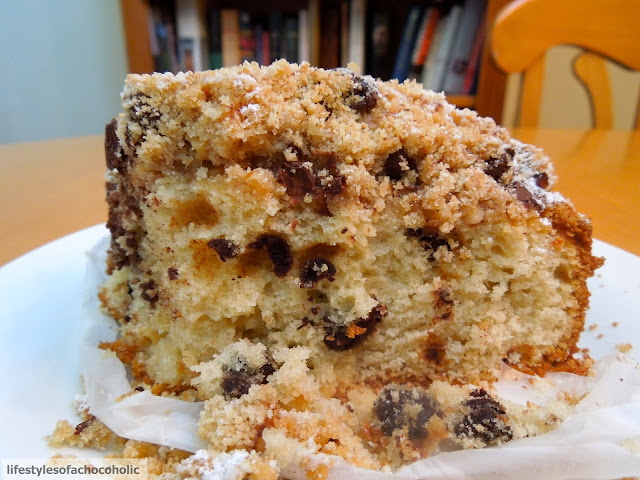 The Lemon Bar was very tasty and lemony 🙂 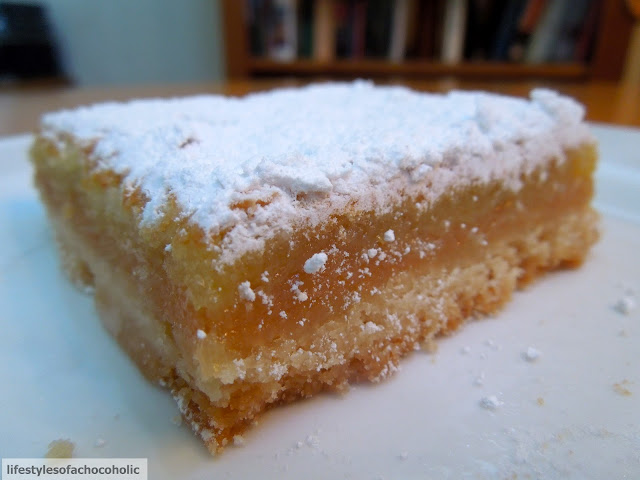 I did not try this slice of cake but my Nan did and she enjoyed it and unfortunately we can’t remember the name! But look how pretty it is! 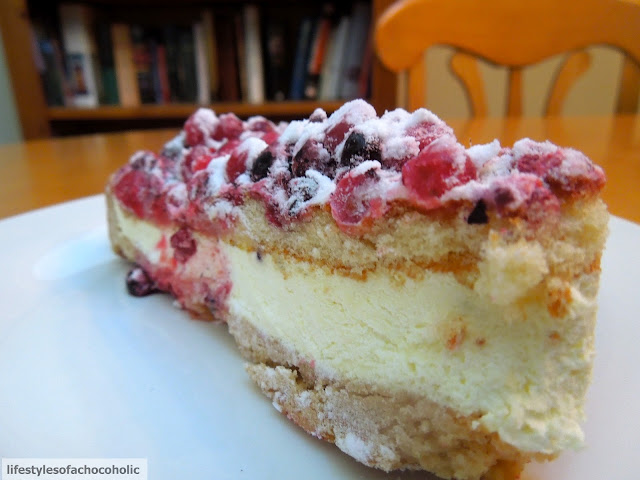 I absolutely LOVED this strawberry cake! The cake was moist and delicious and so was the frosting it was perfect! And I will definitely order it again!! 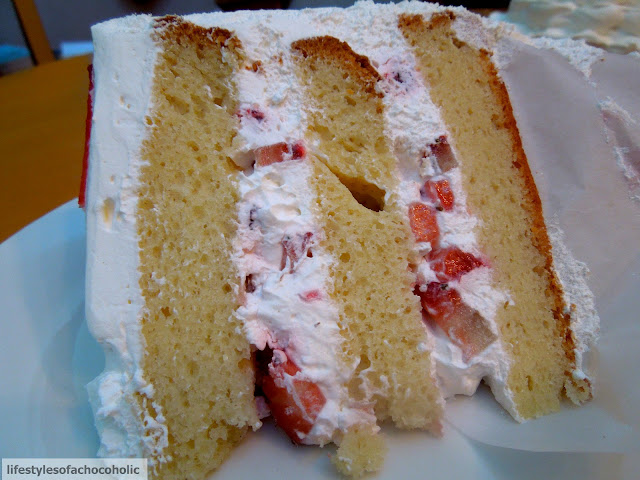 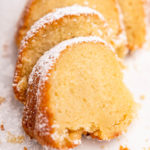 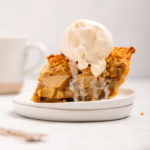 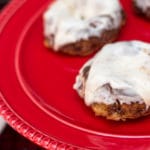 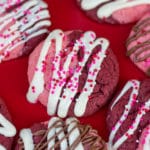 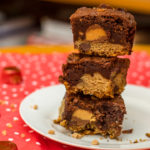 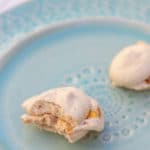