A few weeks ago I purchased the 100th anniversary Oreo's. They were good but not what I expected. I was expecting a different taste/flavor but they seemed quite similar to regular Oreo's, if anything they just smelled better to me 🙂 Anyways, I whipped up some brownies with the Oreo's in! Easy Peasy and Delish! Enjoy!

Chewy and Fudgy Brownies topped with a homemade buttercream and Oreos. You will love this extra special 100th anniversary Oreo brownies recipe. 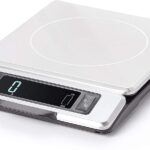 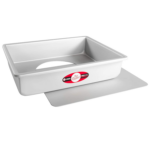